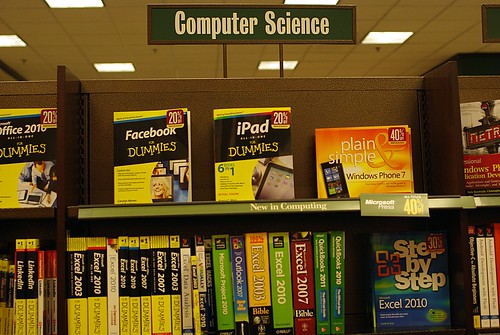 Dijsktra wouldn't be proud of this state of the art, would he? 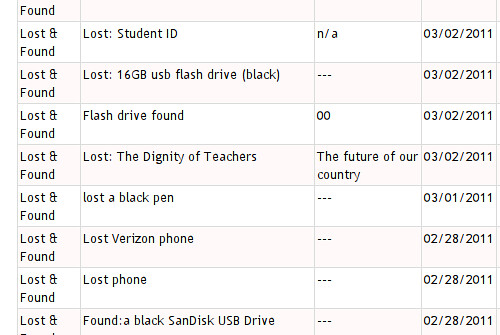 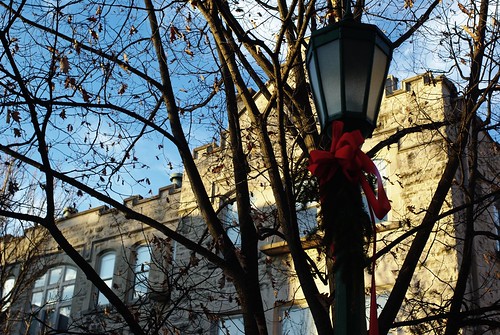 Hi. This is your humble correspondent reporting from Bloomington, Indiana, in the United States of America, home to Indiana University's lovely campus. My purpose here is to begin the Ph.D. programme in Computer Science this spring term and thus generally have a mix of nice time and miserable time for the next few years. I was admitted for the fall term but had to defer it to spring due to various, umm, circumstances. I do miss home, Bangalore, and the tropical country weather, but Bloomington is such a pretty little university town and should adequately compensate for all feelings of nostalgia and homesickness.

At the time of writing, there's still 24 minutes left to the end of January 1, and that is barely enough time left to wish a rather belated happy new year to the few people still reading this livejournal thing. So, happy new year, yo.

I reached here on Friday, early in the morning, after a short-ish flight, another long-ish and delayed flight, some missing piece of luggage from this long-ish flight (lesson learned: the next time, distribute the underwear evenly into every piece of luggage you have; also: give up on Air India already), then a cancelled flight, some twelve hours of waiting in Chicago airport, and then another short-ish flight to Indianapolis and then an hour-long cab ride to Bloomington. I'd been checking weather reports for the last couple of months, worrying that I might freeze to death the moment I step out of the artificially warmed interiors of one of these airports, but that hasn't happened yet. The day I came here, it actually turned out to be quite warm (12° C), but it's been getting colder again. Right now, the town is very quiet; in a week or so it's going to teem with students again; I get to enjoy the peace and quiet and cold in the meanwhile. I'm looking for a place to live, so I'm also knocking on various doors and annoying various people.

My film stash and a couple of film cameras have survived the trip, but at this point I don't know how much of the film photography obsession a poor, impoverished, sleep-deprived graduate student could afford. Let's hope for the best! 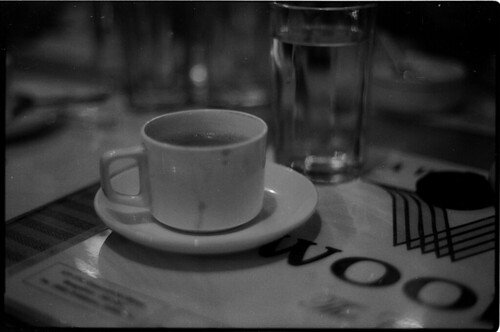 A certain tall expatriate visited us last month, and although he was quite busy with his mysterious activities (which we suspect involved strange people, alcohol, gluttony, little children, and late nights), we managed to drag him about in the ooru for an afternoon. This day was memorable for my new old Pentax ME Super broke by lunchtime. But I managed to shoot two rolls of film using the other good camera during this walk-about. Here are bunch of them, all shot on the very inexpensive, expired, ISO 125 Sterling film, pushed to ISO 800: a rather maniac experiment that gave some surprisingly decent results. 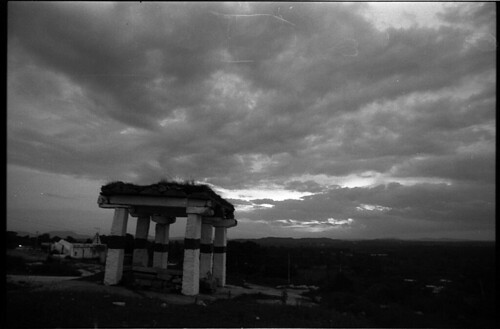 Results of a recent wandering, processed right after a week. I made a mess of the film, basically because of lack of patience and maybe because I'm out of practice. Anyhow I like the quick feedback loop when you process film soon after it's shot -- kind of like the preview on LCD screen of a digital camera, but better... somehow. I should make time for this more often. 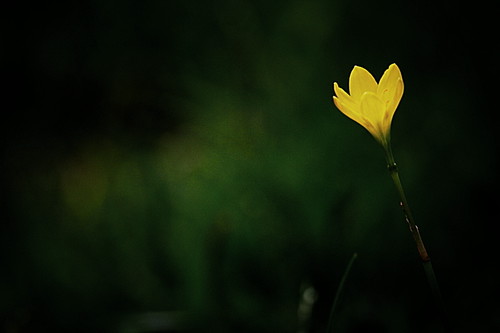 Old pictures shot with a digital camera. Because that is the appropriate thing to do after scoffing at the digital juggernaut, yes. Nostalgic pieces at a personal level, and these snapshots of the past somehow seems happier on introspection. Although I can clearly remember cribbing, cringing, and dealing with a strong urge to go around kicking people in the groin. Strange. 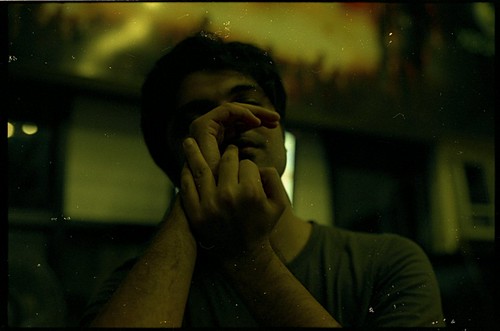 I'm going to resume the old picture-dumping practice here, dammit. It sucks having no written memories of my silly and therefore not having sufficient motivation to further involve in the said silly. Yes, have no doubts, it is circular like that.

Here's for an auspicious beginning -- my good old frother

lomax13 giving some kind of gesture. I don't know what it is, but it sure looks cool. I guess he was inspired by some Kathakali mudra.

This is an year old exposure, shot on an old expired roll of Kodak Portra 800, graciously given gratis by Kodak USA. I scanned this last night. Either the lab had done a marvelous job of mishandling it, or I did a marvelous job of mis-storing or mis-scanning it. Guess what, this kind of grit and grain is what adds character to film shots, and keeps the film-fanatic old farts like me superior to kids with digital cameras and boring megapixel talk. 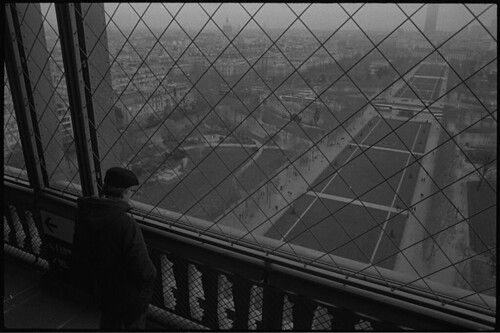 So I was sent to Paris during the glorious French winter of 2009 for a job training. Quit the previous one in September (they moved from center of the city to a ghetto in the outskirts (own space, but what do I care about that), thus my commute became sitting four goddam hours in a car from what was a fifteen-minutes stroll, and this became the mythical final straw that broke the camel's back), took a small break which now feels like a haze, and joined this new one in November. In no time my new employer figured out that I'm absolutely useless without some serious training, and thus I landed in their Paris office.

While in Paris, I managed to not to do much outside work, except for the obligatory tourist gig on a weekend. What follows is the result. Obviously there's much, much more I should have done other than staying curled up in the hotel room. But like always, there's a next time. There ought to be, and, note to self: when that occasion comes, dude, you better be the master of your own schedule. 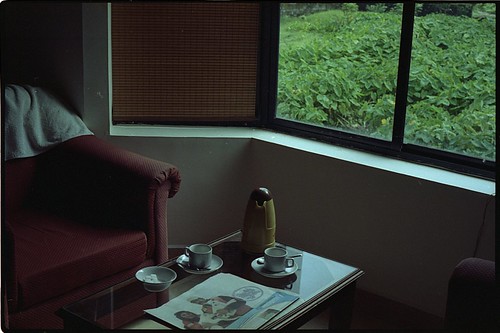 Shoo, po!  Bloody nuisance! Not interested!  We aren’t done with the old year yet!

We still aren’t done with all the nothing we wanted to do in the last year, err, this year… err, whatever. 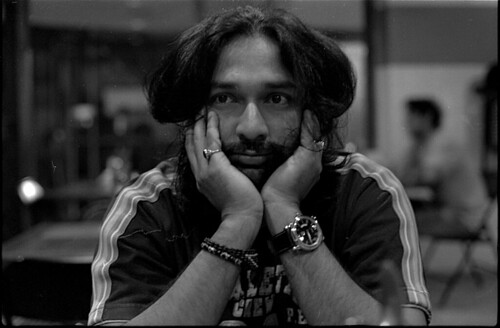